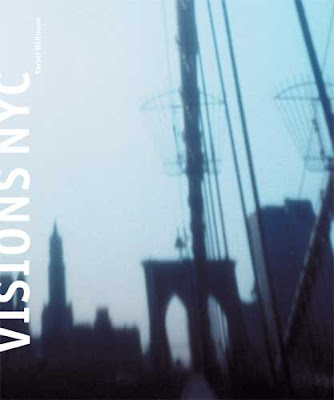 More information at : http://artlaboratory-berlin.org/html/eng-events-archive.htm
Posted by art laboratory berlin at 11:21 AM