More information at : http://artlaboratory-berlin.org/html/eng-events-archive.htm
Posted by art laboratory berlin at 11:21 AM No comments: 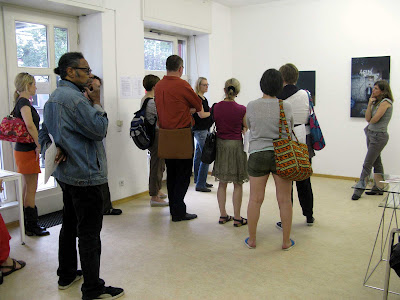 Bärbel Möllman gives a tour of the exhibition 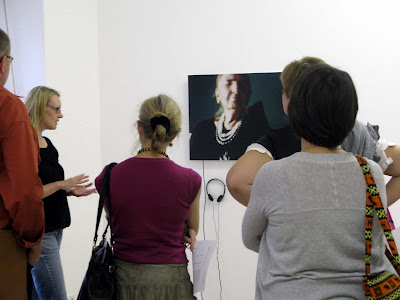 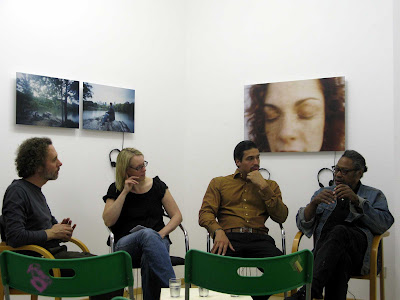 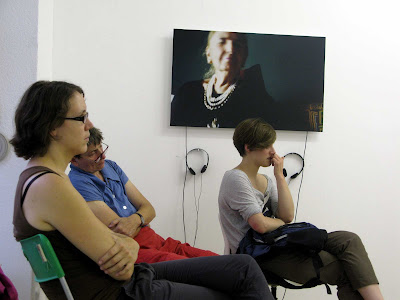 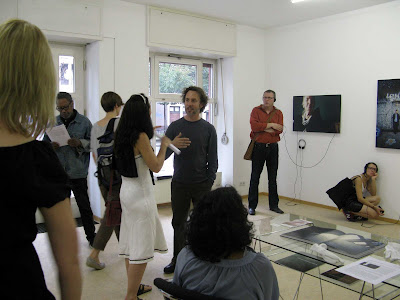 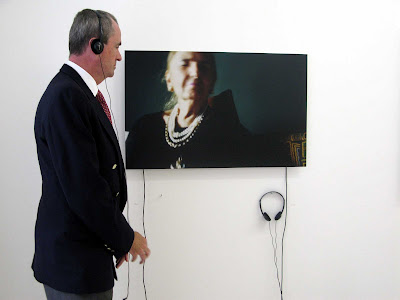 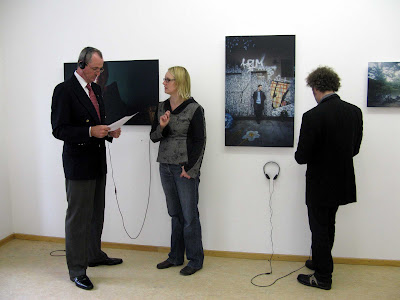 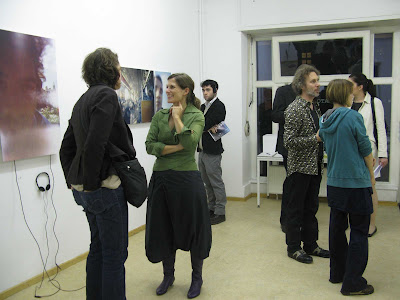 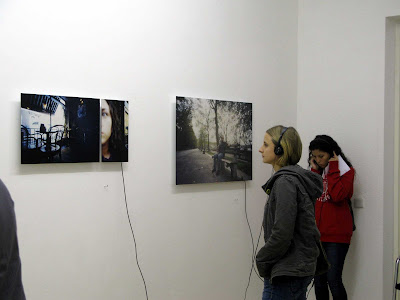 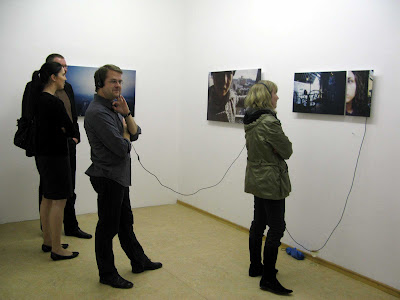 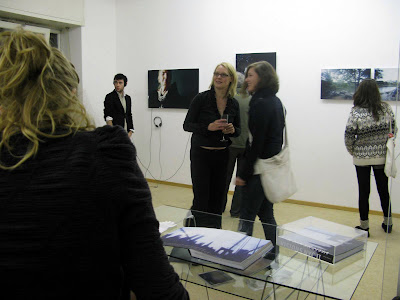 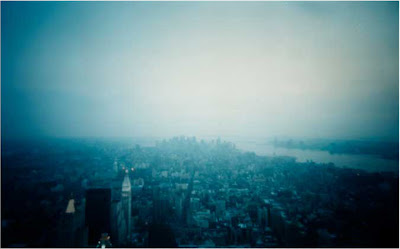 Posted by art laboratory berlin at 12:42 PM No comments: