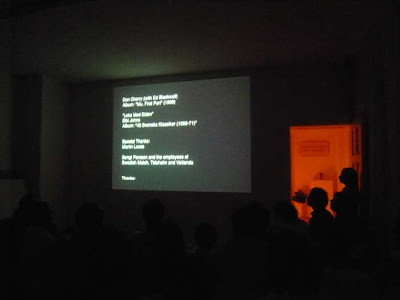 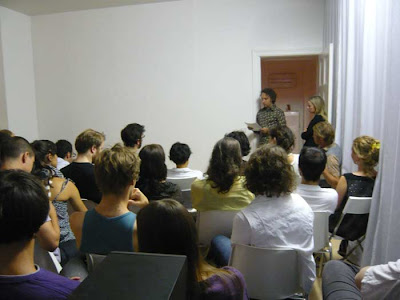 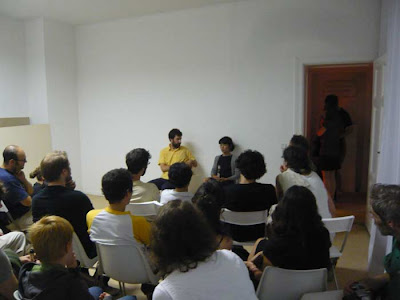 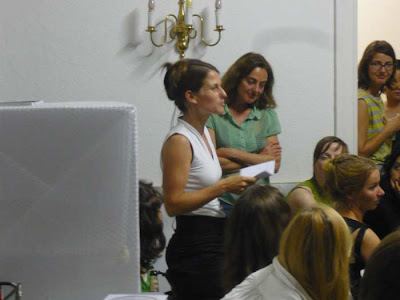 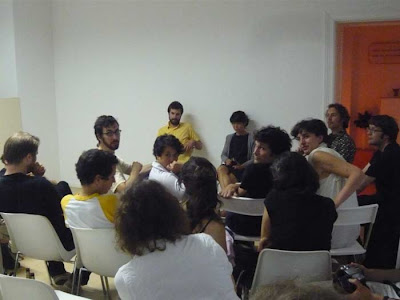 Wednesday, 22 July 2009 at 9 pm
Introduction by Christian de Lutz, Art Laboratory Berlin
Followed by a discussion with the artists
Posted by art laboratory berlin at 11:06 PM No comments: 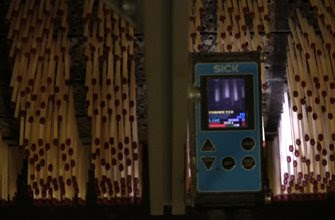 At Artillerie (Exerzierstr. 10, 13359 Berlin) in cooperation with Art Laboratory Berlin

Wednesday, 22 July 2009 at 9 pm
Introduction by Christian de Lutz, Art Laboratory Berlin
Followed by a discussion with the artists

artillerie and Art Laboratory Berlin are pleased to present Strike Anywhere for the first time to a Berlin audience, following screenings at the Luleå Art Biennial in Sweden and the Kran>>Film Space in Brussels. The latest collaborative work by the experimental filmmaker Benj Gerdes and the poet Jennifer Hayashida, Strike Anywhere is a video essay that takes as its point of departure Swedish “Match King” Ivar Kreuger, whose privatization of financial crisis management strategies bears a direct relation to late-twentieth century policies implemented by the IMF and WTO.

Between 1917 and 1932, Kreuger capitalised on shifts in global financial markets to control over 200 companies and establish matchstick monopolies in at least 34 countries. At the height of his success, Ivar Kreuger was worth approximately 30 million Swedish kronor (the equivalent of 100 billion USD today) and had matchstick monopolies in at least 34 countries. The project is both a prehistory of neoliberal economics and an allegory about social relations and desire in the wake of global capitalist expansion and excess. (more)