Posted by art laboratory berlin at 1:40 PM No comments:

Time Sifter by Shlomit Lehavi is an interactive video installation which explores collective memory, collective forgetting and the relationship between mankind and technology. By means of touching the changing projections in the work the visitor creates her own narrative through the act of participation.

The other work in the exhibition, The Reversing Machine (A Theatre of Kairos and Chronos) makes use of a machine with a reversing gear box to create a mechanical palindrome, which in turn questions our sense and definition of time. The work alludes to the opposition of Kairos, the notion of opportune time to Chronos, the course of time. The Reversing Machine will remain in the gallery after the exhibition closes and can be seen until 12 May during the performances mentioned below.


May Performances in conjunction with the Month of Performance Art Sunday, 6  May, 2012  1PMIs the Desert Still the Desert in a Digital World? by Gretta Louw (Performance)

Gretta Louw, whose performance and exhibition Controlling Connectivity started off the current Time & Technology series will set up a live video link up between Art Laboratory Berlin and the Warnayaka Arts centre in Lajamanu, Australia, located in the remote central Australian desert.Since March Louw has been taking part in a residency in Lajamanu teaching photography, video and new media to  indigenous arts workers, as well as introducing them to online communication platforms. The culmination of this first program of new media training will be a real time link-up between Lajamanu and Berlin.A live audience in Berlin will view a simultaneous performance streamed out of Lajamanu, captured by a number of webcams and presented as two large-format projections. The event will incorporate an eclectic and innovative mix of traditional dance and storytelling, as well as live VJing of documentation organised by Louw. The event will also provide and encourage the possibility of interaction and exchange between participants in both Berlin and Lajamanu. (More information at http://artlaboratory-berlin.org/html/eng-event-14.htm)In cooperation with the Warnayaka Art Centre

Works by Cage and others adapted for the output of the Reversing Machine plus new sound works by Sam Belinfante & Simon Lewandowski. In conjunction with the exhibition Fantastic Time Machines and our current series Time & Technology. Belinfante & Lewandowski will perform a series of sound works and actions using the Reversing Machine mechanism and attached devices. (More information at http://artlaboratory-berlin.org/html/eng-events-archive.htm)

Saturday May 12, 2012  4PMSubjective Time: Dreams, Drones, Flickers and Alpha Rhythms (Workshop)Workshop with the artists Sam Belinfante & Simon Lewandowski: Talks, presentations and experiments with the Reversing Machine. The artists will offer the public a more intimate experience with their installation, including as series of additional actions and interactions, explanation as an queries into the nature of time and perception. (More information http://artlaboratory-berlin.org/html/eng-events-archive.htm)


Special Thanks to Hauptstadtkulturfonds and the Israeli Embassy in Berlin for supporting Fantastic Time Machines and Michael Schröder for his support of Time & Technology
Posted by art laboratory berlin at 1:17 PM No comments:

The Israeli born and New York based artist Shlomit Lehavi presents her video installation Time Sifter as a part of the exhibition Fantastic Time Machines. Shlomit Lehavi works primarily with new media and multi-channel video. Time Sifter explores collective memory, collective forgetting and time based media as a contemporary time machine. By means of touching the changing projections in her work the visitor is allowed a fascinating form of participation and interaction. 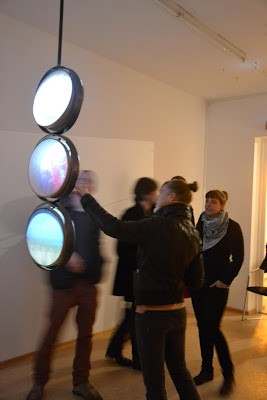 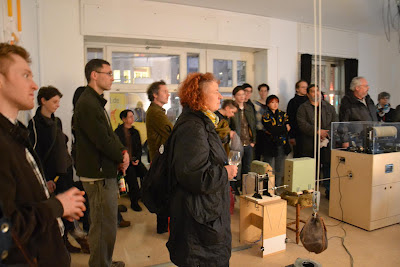 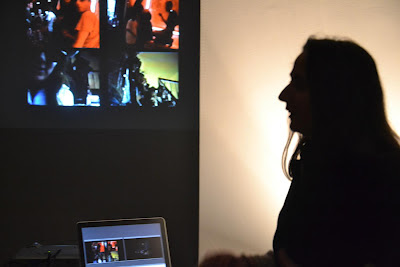 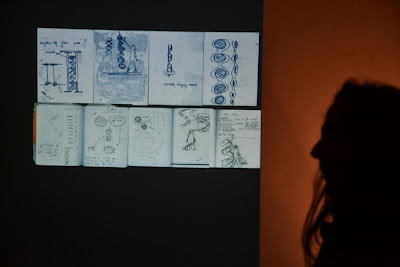 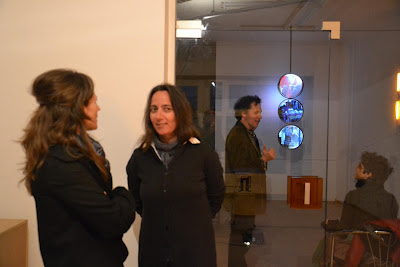 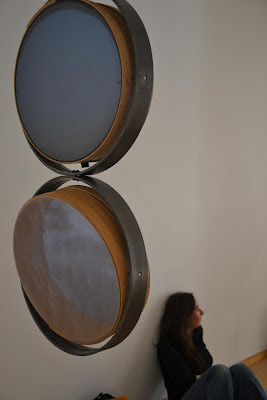 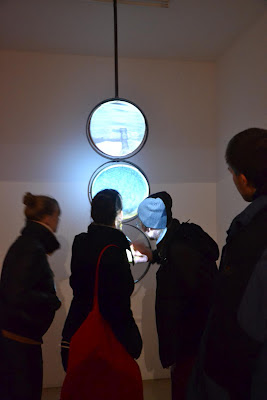