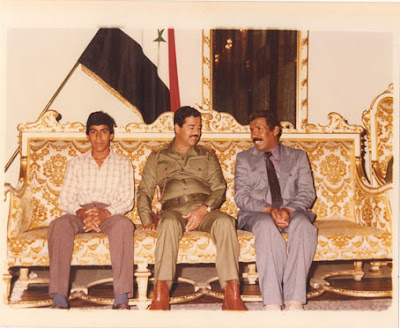 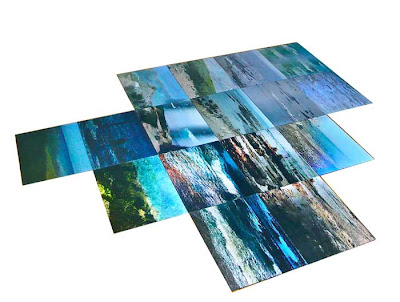 Posted by art laboratory berlin at 9:25 AM