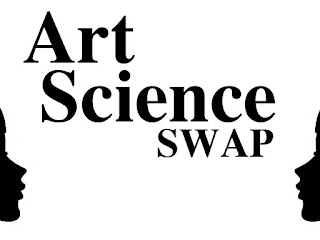 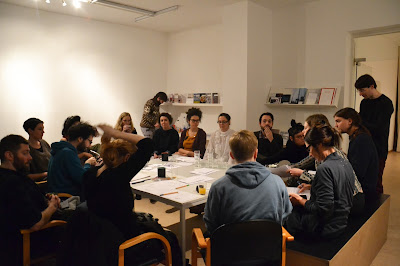 …The states of mind involved in that sort of science and that sort of art are fundamentally the same. Both are seeking universal, objective truth. - David Deutsch

As a scientist you always think you know what you’re doing, so you tend to distrust the artist who says, “It’s great,” or “It’s no good,” and then is not able to explain to you why, as Jerry did with those drawings I took him. But here I was, sunk: I could do it too - Richard Feynman

Participants of the workshop are divided in the pairs of one artist and one scientist. Each pair will receive a problem to think about, each using their own method. That is the easy part. Then they are asked to switch roles - artists are supposed to think about the problem as scientists and scientists as artists. They monitor each others progress continuously and help each other. Then the process is repeated. Over a few iterations, both should have a glimpse into the methods of both art and science. 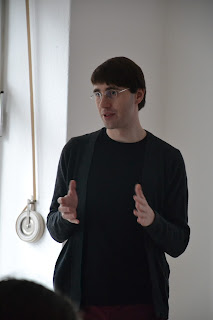 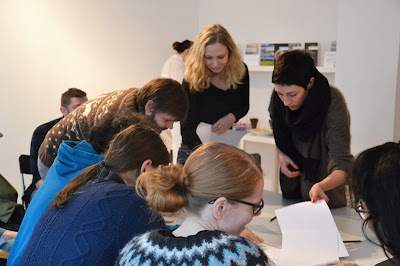 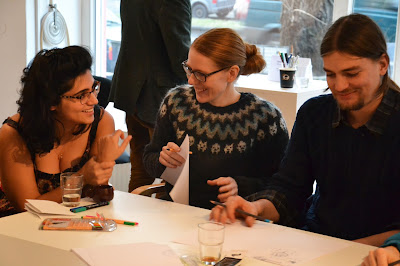 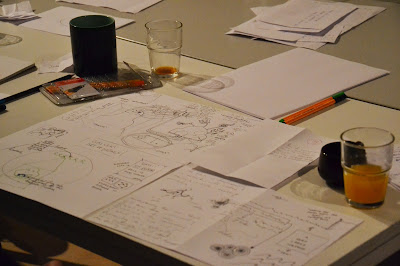 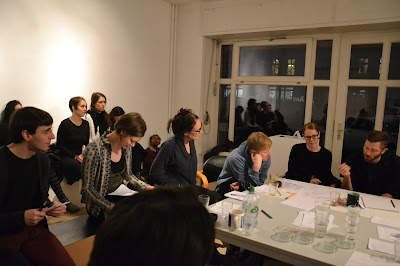 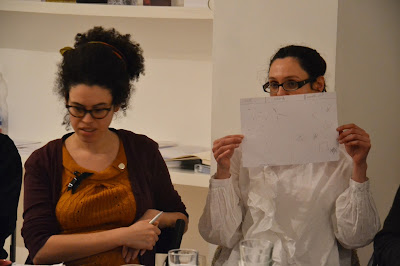