During my internship in Art Laboratory Berlin I have had the great opportunity to work for a time with the  bioartist Suzan Anker. The experience was great one reason; another was the possibility to follow in depth the creation process of two of the works of art: Astroculture and Petri's Panoply.

These two works on show in  [macro]biologies II: organisms were basically created from zero in our space, the guidelines obviously were settled earlier in her studio, also as these works had already been exhibited.  But the final result was completely different! This methodology of creating the work while exploring the city and its territory, shows me the importance of the external stimulus of every place in the result of the work. The collecting process for Petri's Panoply took place in every moment of her life, with completely different methodologies: from an Object Trouvèe during lunch to the methodical search for dead insect; from the small supermarket to a big mall dedicated to food; and what was particularly interesting was that error (some petri dishes that were broken during the shipment ), like in every scientific process, is not eliminated but became a main part of the work.

What was particularly surprising to me was how important it was for her to get inspired by the environment in which she exhibits and in the process to achieve nice aesthetic results. In my mind a typology of art (as Bioart is) that approaches scientific disciplines places the aesthetic aim in a second stage, but that was not true and I discovered with Suzanne just how fundamental it is for her and for the public too. Working closely with one of the pillars of the bioart, was also an opportunity to ask questions, chat and discover how the first bioart lab was founded.

Working with Suzanne was a great experience. She involved me as well as the others staff members in the creative process, and kept asking for our advice. Incredibly, she also delegated to us the fundamental role of taking care of the exhibition, transplanting and re-planting part of Astroculture; giving the impression that being together with the natural flow of time became part of her work. 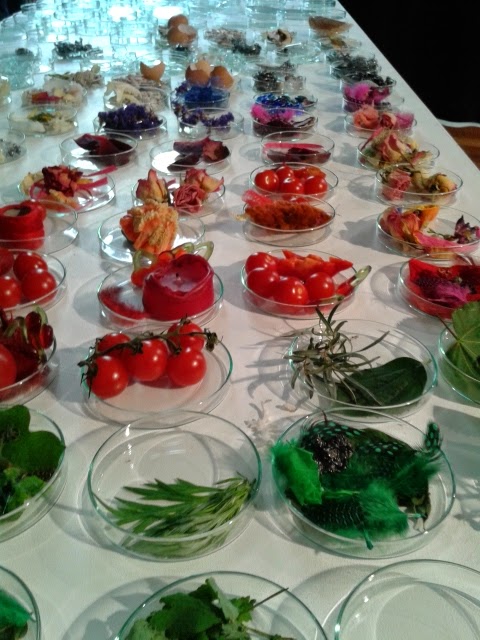 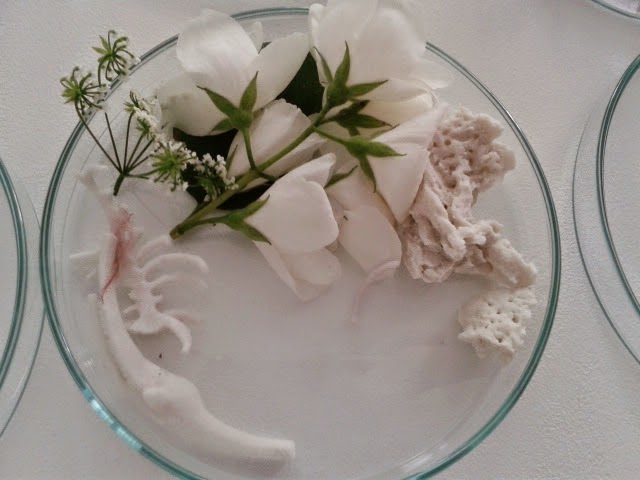 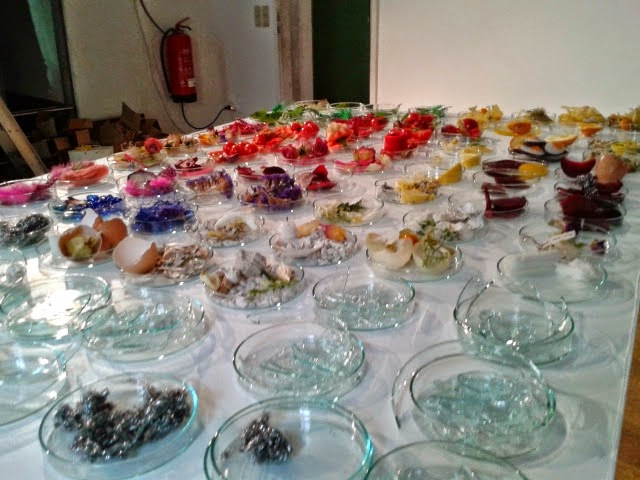